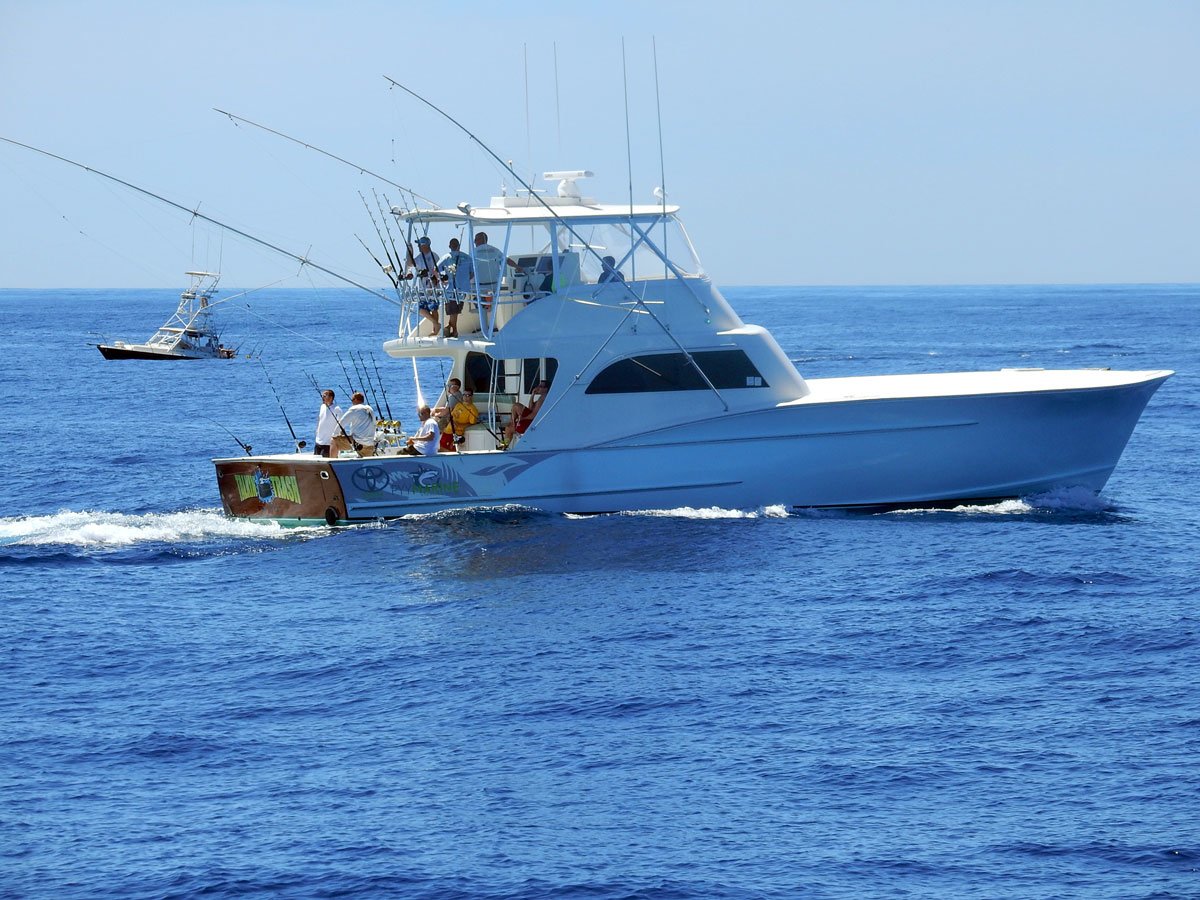 Chris Little has 10+ years of offshore fishing experience and 25+ years of Bay experience.

As an avid fisherman, Chris decided to take it to the next level by using his years of experience to help other fish enthusiasts get their “Big Fish” story. Talkin’ Trash made its debut to the sea in 2015 and has been a force to be reckoned with since it hit the water. In 2016, Talkin’ Trash was one of the Top 5 Tuna Charter boats catching 300+ tuna.
Chris’ excitement for the sport and competitive nature makes him one of the best Captains around. You won’t find anyone else that is as passionate about the sport as Chris, he isn’t just steering he wants to catch fish sometimes more than his guests! He is constantly keeping up on all the latest technology and techniques and has even traveled all over the US and to other countries to find the best secrets of the trade.
FISHING RECOGNITIONS
2015 Place in Ocean City Shark Tournament (2nd Place Shark)
2015 Caught last White Marlin
2015 Top Private Tuna Boat in Ocean City
2016 1st place Blue Fish Shark Tournament
2016 3rd Place Heaviest Tuna, Tuna Tournament
2016 Top 5 Tuna Charter Boat (300+ tunas caught for the year)
2016 Caught 1st White Marlin JR Angler